Yeah I’m trying to get my foreign on so that I feel a bit more prepared for my trip, I know pretty badass of me. It’s been an age since I last posted, okay maybe not an age, a span, perhaps? No, no too vague, a significant amount of time? Too formal! Long time readers long time! Ahh much better, it’s friendly and I can make it a tagline… Winning!

So what has happened since last we spoke… well since I last typed and you had a mild disinterest in clicking on ‘whatever this thing is… there was a cool picture, may as well see what it’s about’ kind of attitude. Hmm my best friend, secret-weapon, long-ranged, one man-drinking-squad arrived! So there was that… Also managed to get out and do some things since it’s been “work, work, work, work,” yeah I just referenced Rihanna, I’m not afraid to cite celebrities to get views people!

So my best friend arrived and as Vikings of Valhalla or just drinking enthusiasts either one works fine, more inclined with the former because you know… pillaging and stuff, we set out on the town. On our travels we managed to laugh at pretentious sirens, yeah I’m talking about you girls of club Caprice get a personality, winter’s coming that summer body can only get you so far! We also ended up playing beer pong against the German version of Princess Leia and her associate, the local bartender of Rafikis, and lost dismally in the first round, if any of my res mates are reading this, it wasn’t me she used the force and you know… house rules and stuff…

During the evening I caught up with a good friend of mine and was reminded of my bus conversations with pretty girls in first year, haha ahh first year, good times! Also laughed all evening, drank out of quart bottles, classy AF people, for the non-native South Africans a quart bottle is like the equivalent of drinking out of a brown paper bag because the bottle is that big, except well it’s beer…  and made plans to meet up with a long lost acquaintance who gave me the stink eye for forgetting we knew each other, I apologized, first year varisty people… first year… shits hazy…

After that I took photos of the local bar artwork, la-mermaid and her extravagant breasts, also fishy spearman because you know, got to balance the perversion. After that we departed somewhat drunkedly to pillage a fast food restaurant and gorge ourselves on a Gatsby, if anyone is visiting Cape Town, I recommend Food Inn India on Long Street they sell these large baguette-sized rolls filled with chips and steak deliciousness, called Gatsbies, best late night drunk food exploration, expedition, restaurant to sail to in your yacht of inebriation… onward!!

Later on in the week we went along the Seapoint promenade and visited a Craft Beer Burger place that I had seen after taking my mom to the delicious milkshake house, called My Sugar, on Valentines day, because sticking it to the Capitalist man on Vday is how I roll… I digress but needless to say the honey blonde ale was delicious, and finally allowed me to use the line: I like my women the way I like my beer honey blonde and tasty, hahaha come on it had to be said readers!

From there however, dear reader, things took a turn for the worse… We decided to visit Stellenbosch… yes you heard me Stellenbosch!!! The university town, and not just on any day readers, but on a Wednesday!!! ‘cue scary background horror music’ What local maties -Stellenbosch students- call Klein Saterdag or Small Saturday. What I can tell you is that the battle was a hard one, we fought as best as we could, I won’t lie to you… there were good men that we lost along the way to coinage, beer pong and women haha, but we soldiered on, there may have been some Abba singing in there somewhere, so ashamed, but we made it dear reader, by God did we survive the night! In the end we stood triumphant queuing at the petrol station of destiny, the very gates of Valhalla, waiting for bacon and avo pizzas, sliding down aisles on our stomachs throwing a few oreo packets on the floor here and there, it was magical! Needless to say we won the day and after a heroic effort and hungry stomachs we celebrated with pizza and bacon and chicken subs, retiring back to the couch to rest and fight another day….

And such were my viking adventures.

Until next next time, dear readers. 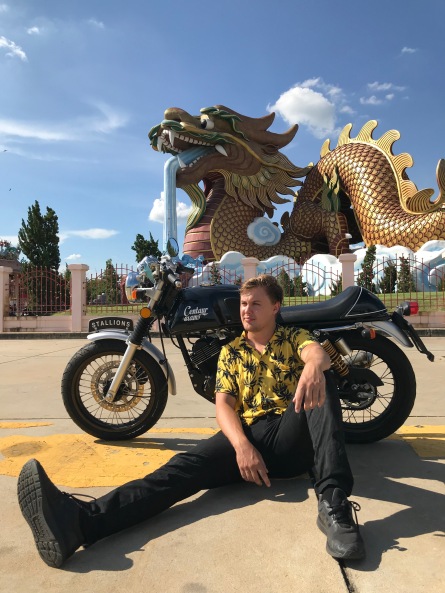 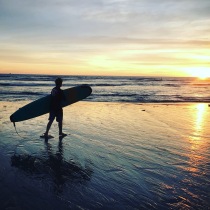 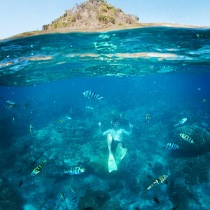 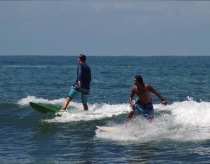 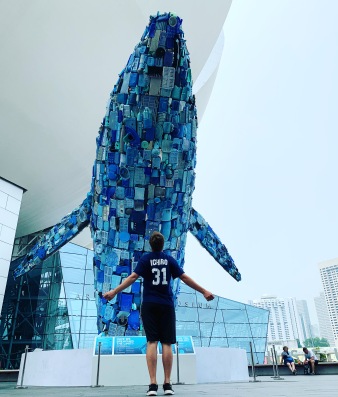 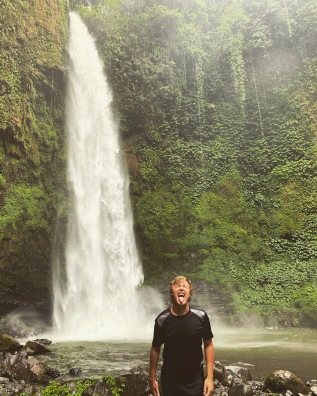 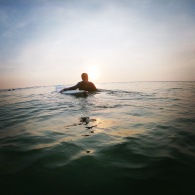 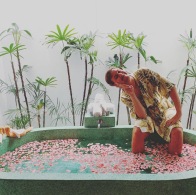 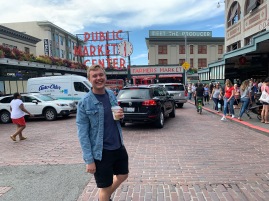 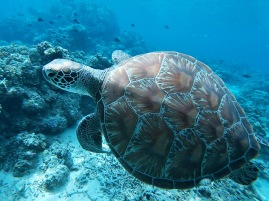 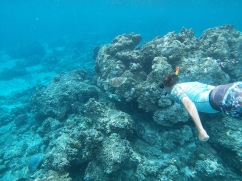 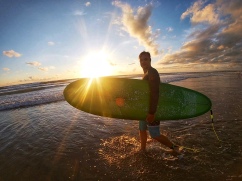 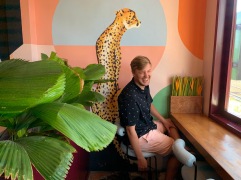 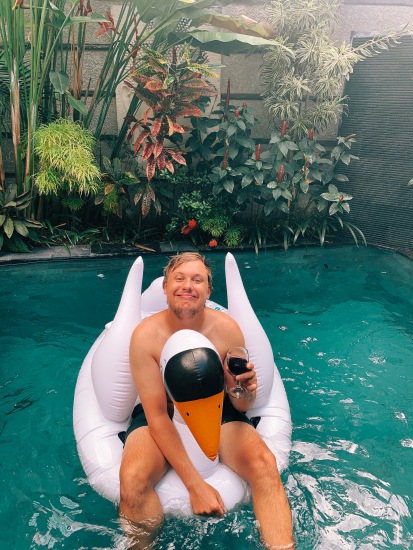